Three parallel breakout sessions will provide the opportunity to explore in greater depth the three policy areas discussed in the morning plenary session. Each session will be invited to consider to what extent the SDGs and the Paris climate deal can be used to leverage progress. Each session should aim to produce a short set of commonly agreed recommendations, as well as to identify areas where there are different opinions, and to report back to the plenary.

Last year’s Paris climate agreement was generally heralded as a landmark moment, in particular the ambition to “pursue efforts” to keep global warming below 1.5 Degrees C above pre-industrial levels. However, the honeymoon period is now over and the world needs to decide how to bring the deal into force. G7 leaders have agreed that they will aim to make this happen before the end of the year, but delegates at the first UN meeting since the agreement suggested it could take two years for a set of rules to be negotiated. This session will look at the EU’s role in all this: what needs to happen in Europe for it to reduce its emissions in line with its Paris commitments; how can its policies speed up a transition to an energy system based on renewables and energy efficiency; and how can the leading EU member states share best practice with those that remain most reliant on fossil fuels. Indeed, a key point of the debate will be whether the EU can, with its current proposals, remain a global climate leader or whether it needs to massively increase its ambition and influence.

This break-out session will address the following questions:

Joined by the Climate and Energy plenary speaker Ulriikka Aarnio

LINKS TO FURTHER READING ABOUT CLIMATE AND ENERGY 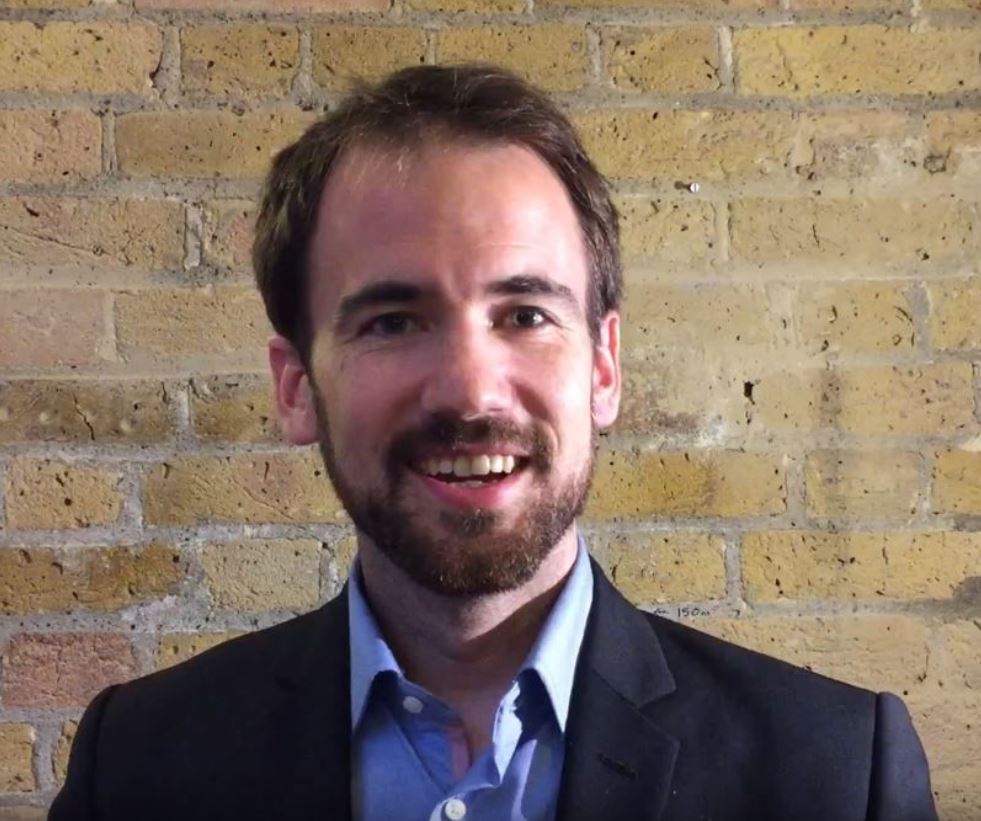 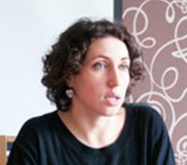 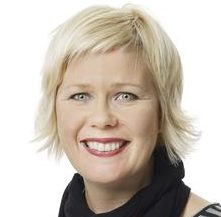