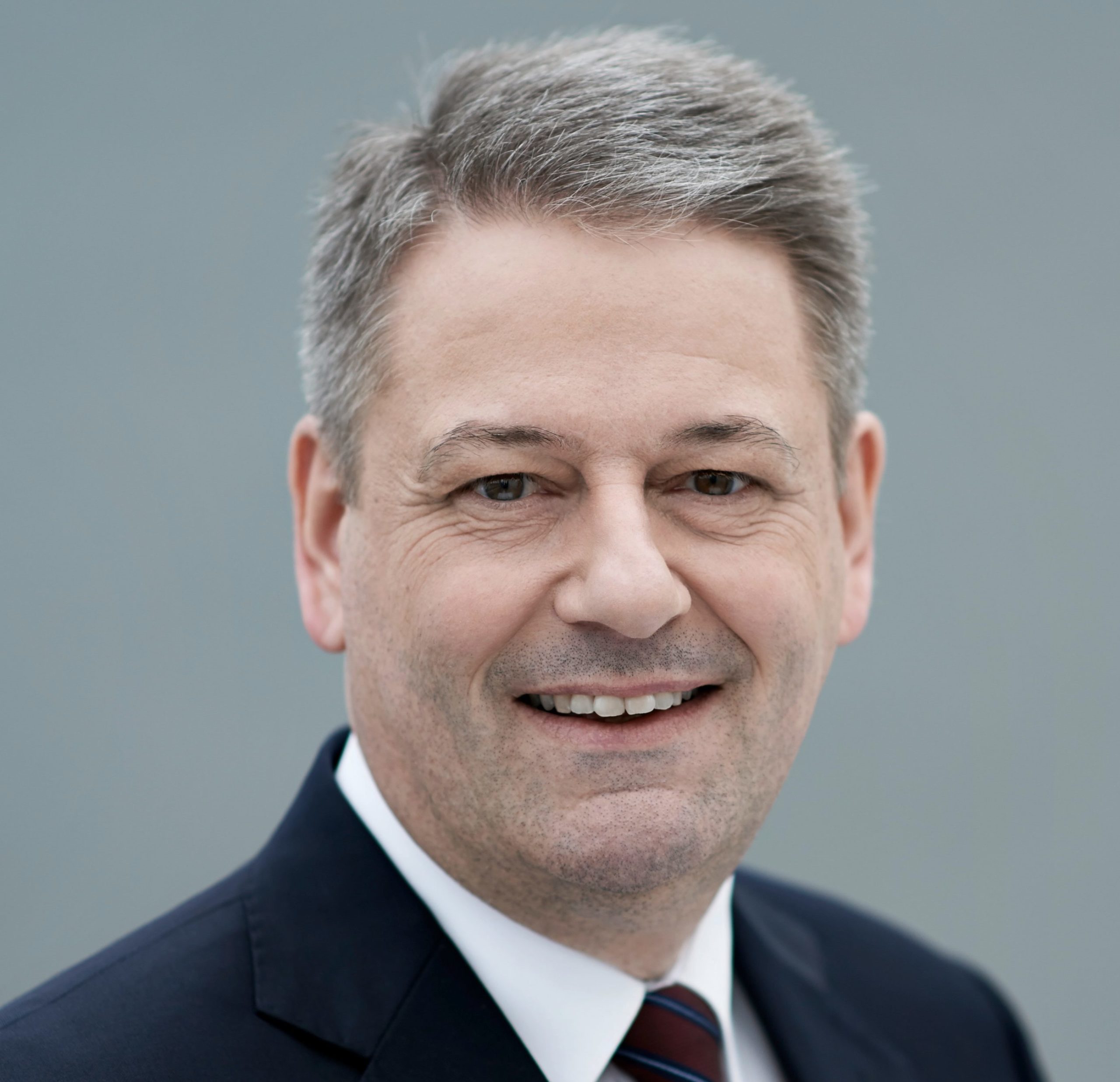 Andrä Rupprechter is a recognised expert for agricultural affairs and for many years worked in leading positions in the agricultural sector. He held several public offices in Austria until he was appointed Director for Rural Development at the General Secretariat of the EU Council and later Director for Transparency at the Council Secretariat.

In December 2013 he was elected Secretary General of the Committee of the Regions, but refrained from taking up this function to become Austrian Federal Minister of Agriculture, Forestry, Environment and Water Management.

Rupprechter has dedicated his political work to