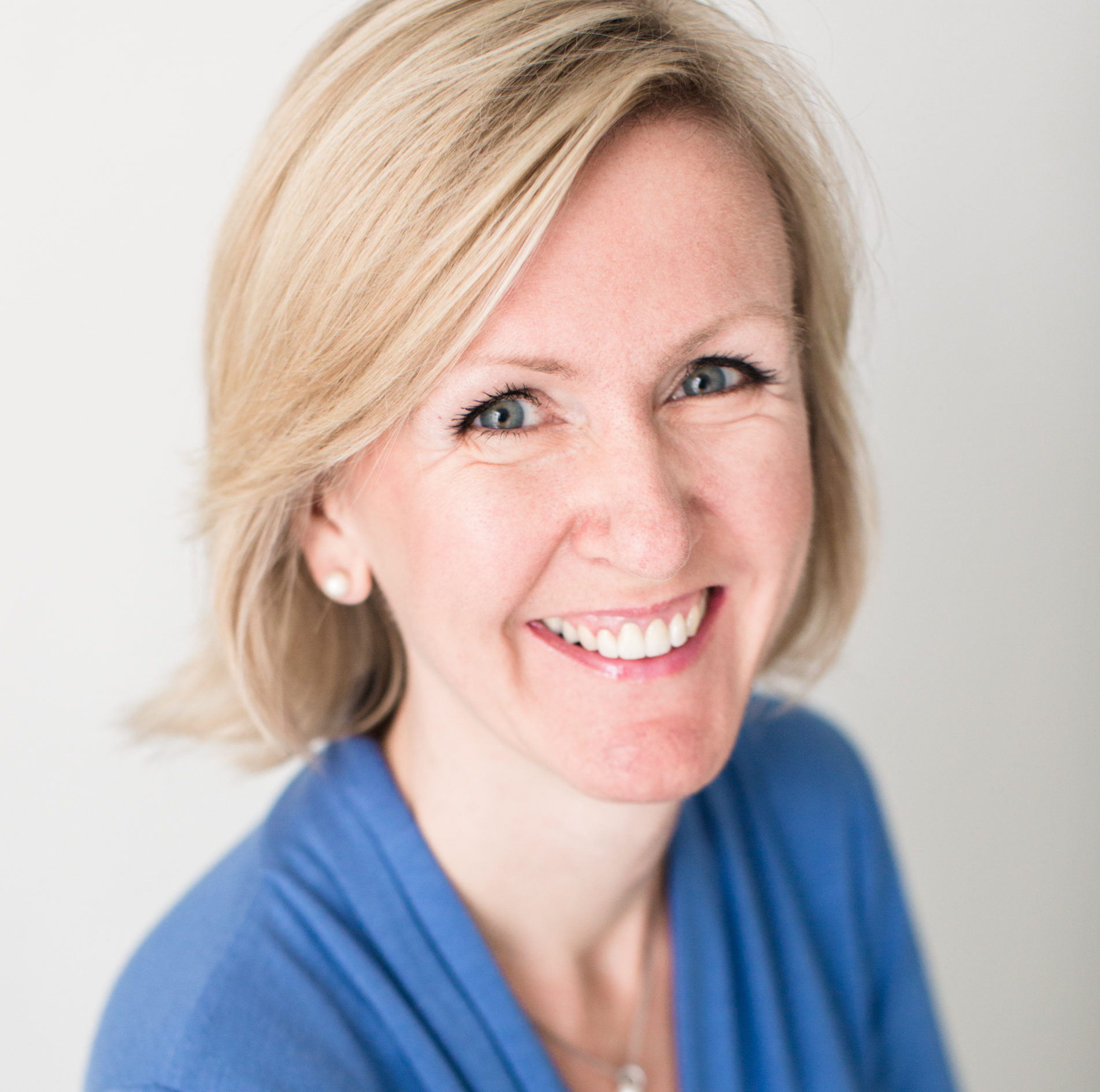 Ann METTLER is the Head of the European Political Strategy Centre (EPSC), the in-house think tank of the European Commission, which reports directly to President Juncker. In this capacity, she also serves as Chair of the European Strategy and Policy Analysis System (ESPAS), an inter-institutional project aimed at strengthening the EU’s foresight capacity and anticipatory governance.

Prior to assuming this position in December 2014, she was for eleven years Executive Director of the Lisbon Council, a Brussels-based think tank she co-founded in 2003. From 2000-2003, she worked at the World Economic Forum, where she last served as Director for Europe.

Ann Mettler holds Masters Degrees in political science and European law and economics, and graduated with distinction from the University of New Mexico, USA, and the Rheinische Friedrich-Wilhelms-University in Bonn, Germany.