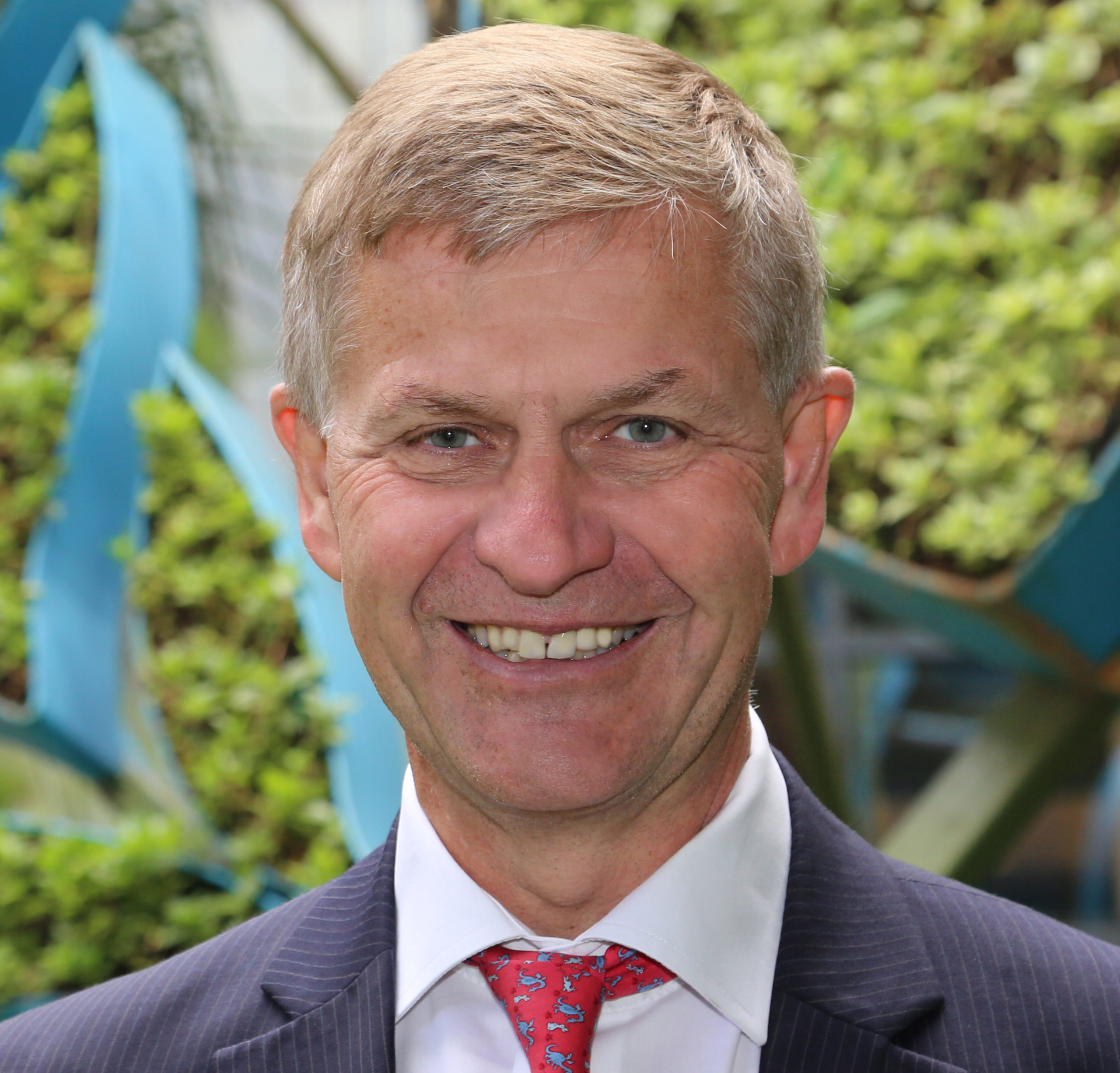 Following an extensive career focusing on environment and development in government and international organizations, Erik Solheim was elected to become Executive Director of the UN Environment Programme (UNEP) on May 13, 2016.

Prior to joining UNEP, Solheim was the chair of the Development Assistance Committee (DAC) of the Organization for Economic Cooperation and Development (OECD). As head of the DAC, which is the main body of the world’s development donors, Solheim emphasized the role of private sector and tax in development finance, spearheading the Sustainable Development Investment Partnership and the Addis Tax Initiative. Solheim also focused on the need to channel more aid to least-developed countries, and bring new members and partners to the DAC.

During his time as Minister, Norwegian aid reached 1%, the highest in the world. Solheim also put into place the Nature Diversity Act, which many consider to be Norway’s most important piece of environmental legislation in the last 100 years. The Norwegian Climate and Forest Initiative, in which Norway cooperates closely with Brazil, Indonesia, Guyana and other countries to conserve rainforests, was also established under Solheim. This initiative provided critical input to the establishment of UN REDD, the global coalition to reduce emissions from deforestation and forest degradation in developing countries.

Solheim is also an experienced peace negotiator, having acted as the main facilitator of the peace process in Sri Lanka from 1998 to 2005. The peace process led to a ceasefire and the Oslo Declaration in 2002, where parties welcomed a federal state in Sri Lanka. He continued to lead peace efforts in Sri Lanka as Minister, and has contributed to peace processes in Sudan, Nepal, Myanmar and Burundi.

In addition to his career as a Minister and at the OECD, Solheim has served as UNEP’s Special Envoy for Environment, Conflict and Disaster since 2013 and a Patron of Nature for the International Union for the Conservation of Nature (IUCN) since 2012. He has also received a number of awards for his work on climate and the environment, including UNEP’s Champion of the Earth award, TIME Magazine’s Hero of the Environment, and an honorary doctorate from TERI University in Delhi, India. He has also written three books: Den store samtalen, Naermere, and Politikk er a ville.

Solheim holds a degree in history and social studies from the University of Oslo. He is married with four children.