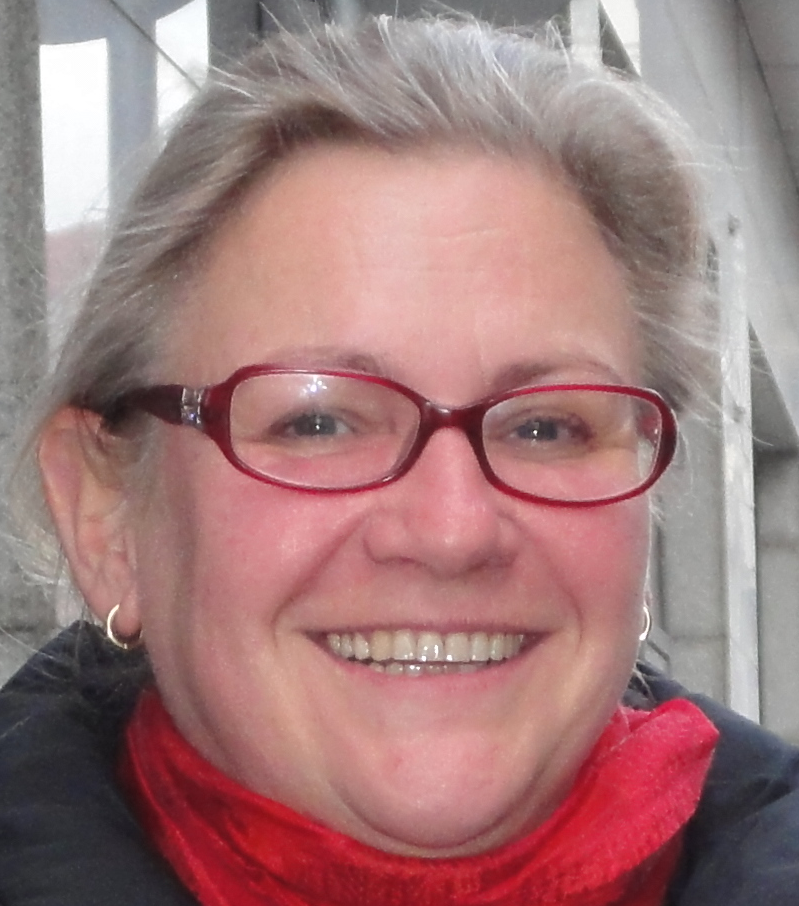 After completing studies at the Slovak Technical University, Faculty of Chemical Technology, Gabriela worked in research institutions and since 1990 worked at the Ministry of the Environment of the Slovak Republic on different positions, mainly on international environmental agreements, specifically on air protection and climate change. She acted as a chief negotiator for UNFCCC and the Kyoto Protocol, was responsible for implementing European emission trading scheme in Slovakia and for coordinating establishing of National Registry of Allowances under the ETS. In 2007, she left the ministry for private sector, in the company F.CON providing consultancy in climate change and air protection. During the Czech presidency of the European Union in 2009, she acted as a vice-chair of the Working Group on the International Environmental issues on Climate Change.

She joined UNDP in February 2011 and under the global project “Integrating climate change risks into development planning and programming (ICCPP)”, was responsible for identifying the needs and demands of national governments and the capacity development needs of UNDP country offices. In 2013, she went back to private sector and participated on different climate change projects in Slovakia, Montenegro, and Kyrgyzstan. She was also a member of the in-depth review teams of the Sixth national Communication and the First Biennial Report of Portugal, and The Russian Federation, respectively, under the United Nations Framework Convention on Climate Change (UNFCCC).

Currently, she is acting Director General of the Directorate of Climate Change and Air Protection, leading the climate change EU /residency team and preparing for implementation of the Paris agreement.