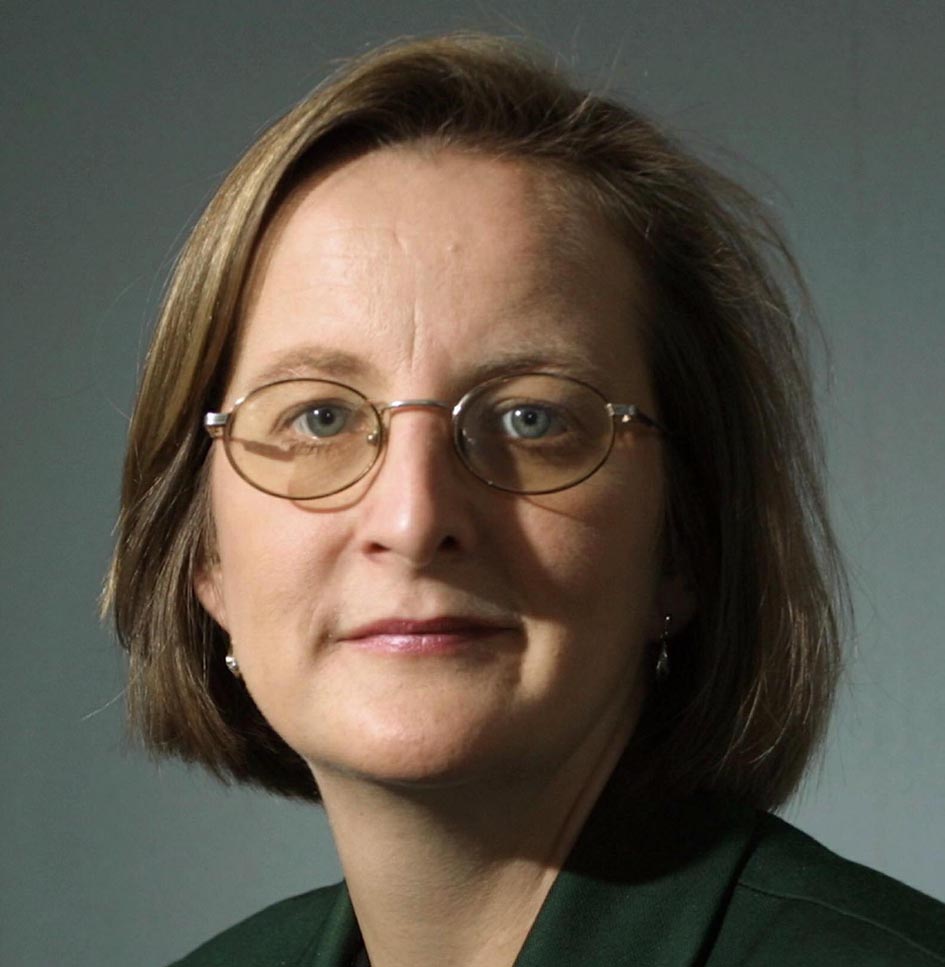 Jacki Davis is a leading commentator and analyst on European Union affairs. She is an experienced journalist, speaker and moderator of high-level events both in Brussels and in EU national capitals, the editor of many publications, a regular broadcaster on television and radio news programmes, and a Senior Adviser to the European Policy Centre think tank. Jacki has been based in Brussels for 23 years, and was previously Communications Director of the European Policy Centre; editor-in-chief of E!Sharp, a magazine on the EU launched in 2001; and launch editor of European Voice, a Brussels-based weekly newspaper on EU affairs owned by The Economist Group, from 1995-2000.