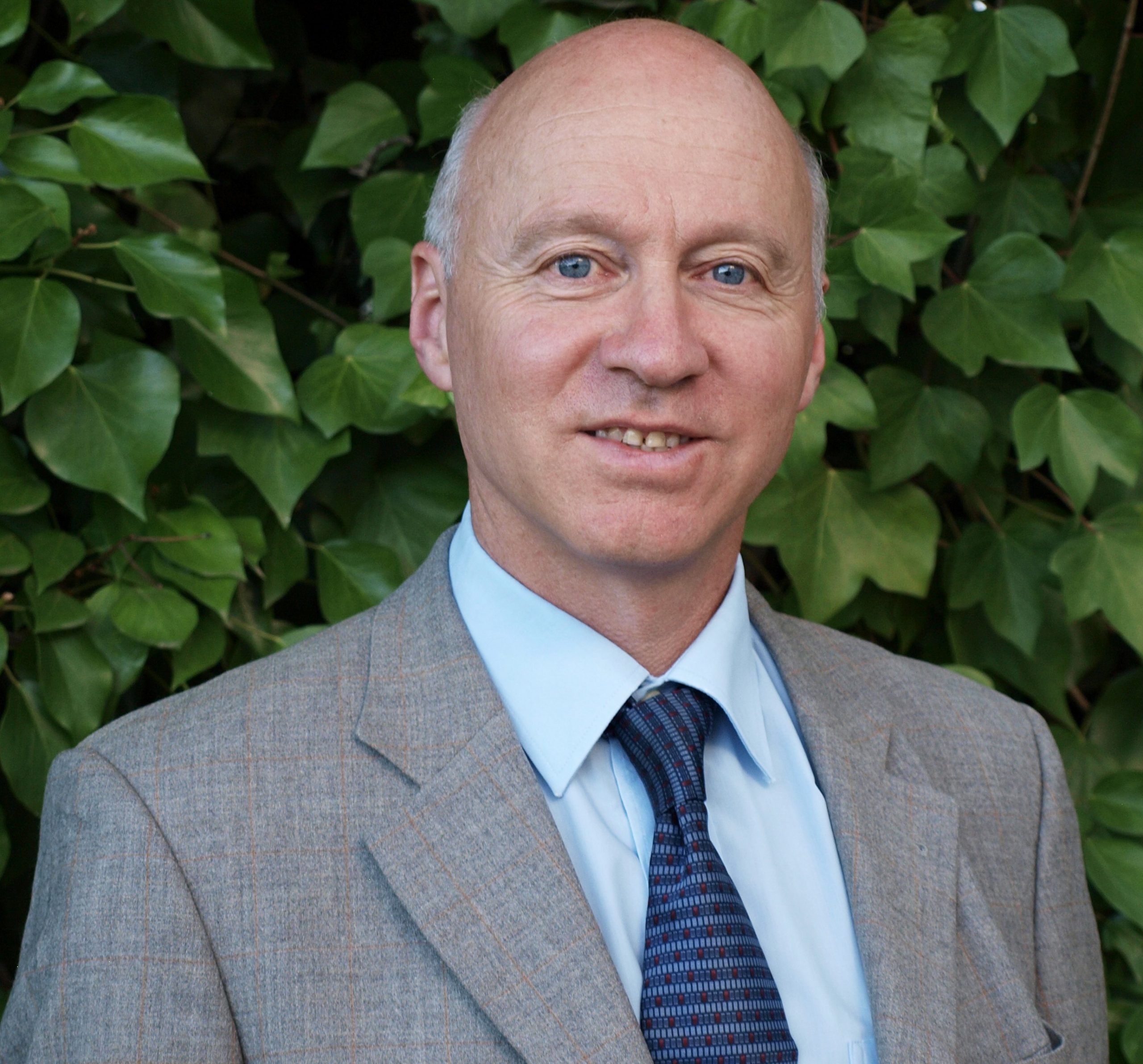 Jeremy Wates has served as Secretary General of the European Environmental Bureau, Europe’s largest federation of environmental citizens’ organizations, since May 2011. In a career that has included grassroots activism, freelance consultancy, working as an international civil servant and organic farming, respect for the environment has always been a central preoccupation.

Prior to joining the EEB, Jeremy served for more than a decade as Secretary to the Aarhus Convention with the Geneva-based United Nations Economic Commission for Europe. The Aarhus Convention is the world’s most far-reaching international treaty on access to information, public participation in decision-making, and access to justice in environmental matters.

During the 1990s, Jeremy led the campaign by the European ECO Forum, an NGO coalition, to persuade governments to start work on a treaty on environmental democracy and then coordinated the input from civil society organizations into the official negotiations over the text of what was to become the Aarhus Convention.

In the 1980s, Jeremy founded the Irish environmental organization Earthwatch, the Irish member of Friends of the Earth International, and led the organization for more than a decade. From 1991 to 1993, he represented the Irish EEB members on the EEB Board.

Jeremy holds an MA Honours Degree in Philosophy and Social & Political Sciences from Cambridge University, UK. His permanent home is in West Cork in the south-west of Ireland where in the ‘80s and ‘90s he combined his environmental activism with small-scale organic farming and where he and his wife brought up their four children in their early years. Hobbies include playing the mandolin (Irish traditional) and piano (mainly classical), singing in a choir, hiking, skiing and yoga.

In 2011, Jeremy was awarded the David Brower Lifetime Achievement Award.