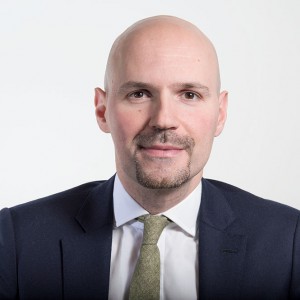 Petros has been the Secretary General of the European Movement International since July 2015.

Before that Petros headed the European Movement UK for 3 years.

At the beginning of his career Petros spent 5 years in Brussels, working for the European Commission, the Committee of the Regions as well as in advocacy and lobbying.

He holds a degree from the University of Wales, Aberystwyth and a Masters from the London School of Economics. Petros speaks Greek, English and French.