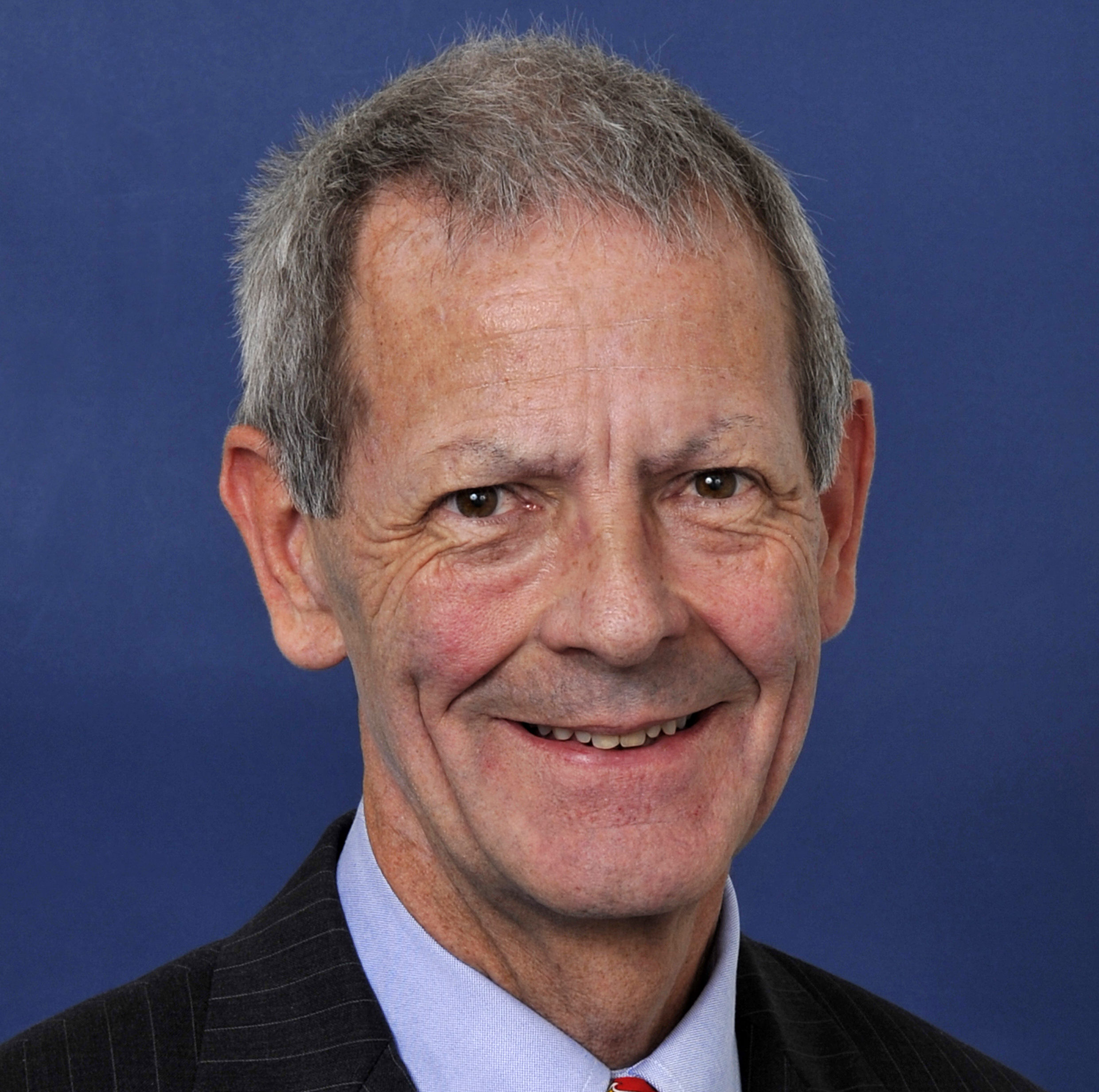 Prof. Walter R. Stahel has been founder-director of the Product-Life Institute (Switzerland), the oldest established consultancy in Europe devoted to developing sustainable strategies and policies; since 1983. From 1986 to 2013, he was also director of risk management research of the Geneva Association. In 1971, he graduated from ETH Zurich with an MA in architecture.

Walter’s latest analysis of a Circular Industrial Economy has been on-line since early January 2016 at https://product-life.org/en/3ecos.

The weekly magazine ‘Nature’ published his COMMENT on the Circular Economy in the issue of 24 March 2016, summarising his thoughts, on-line at: https://www.nature.com/polopoly_fs/1.19594!/menu/main/topColumns/topLeftColumn/pdf/531435a.pdf

Walter was Chairman of the team writing the 2015 ‘JHEB Report’ (Junction of Health, Environment and Bioeconomy) of the European Commission, DG Research & Innovation, Foresight Programme, showing opportunities and policy priorities arising from a systemic analysis. It is on-line at: https://ec.europa.eu/research/foresight.

“The Product-Life Factor” is Walter’s 1982 prize winning paper for the Mitchell-Prize Competition on sustainable societies in Houston, TX, USA.

“Limits to Certainty, facing risks in the new service economy” was Orio Giarini’s and Walter’s 1979 report, translated into numerous languages.

With a paper on “Unemployment, Occupation and Profession”, Peter Perutz and Walter won a first prize in the competition of the German Future’s Society, Berlin, in 1978.

“The Potential for Substituting Manpower for Energy” was Walter’s 1976 report to the EU, which defined the Circular Economy, co-authored by Geneviève Reday-Mulvey.